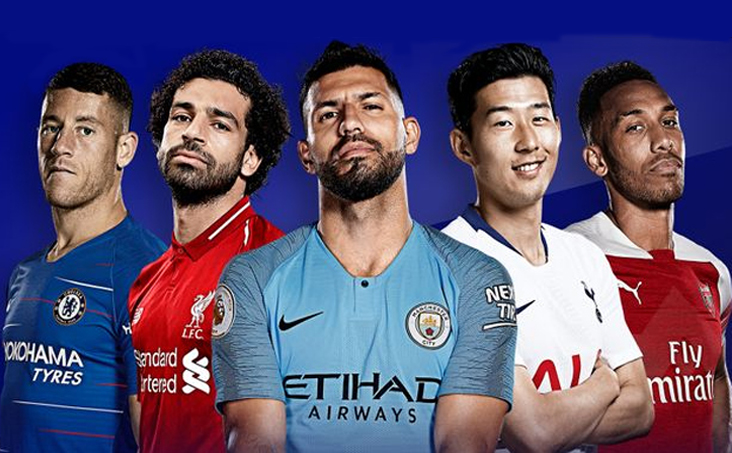 After a three month-absence, the English Premier League is finally set to return to action this week. Liverpool is almost a lock to win the title, and there’s plenty of other action to bet on.

As sports leagues around the world continue to return from Covid-19 induced lockdowns, one of the biggest dominos is set to fall this week.

The English Premier League is one of the most celebrated sports leagues in the world. Known for its classy, elegant style of football, the league is home to several of the world’s finest players, all of whom have waited three long months to get back on the pitch.

On March 9th, Aston Villa was annihilated 4-0 at the hands of Leicester City. Ninety-nine days later, on June 17, the same Aston Villa side returned in much better form, earning a scoreless draw with Sheffield United in the league’s re-opener.

Each EPL club has either nine or 10 fixtures remaining on the schedule in order to complete its standard 38-match season. Matches will be played at a regular pace upon return, so fans can expect multiple fixtures a day to dive back into. 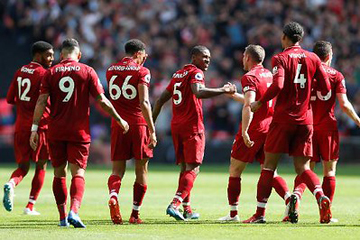 This is an odd place for the season to restart, as Liverpool (l,) has already all but locked up its first league title in 30 years.

The dominant club is tops on the league table by 25 points over second-best Manchester City, with a chance to clinch the title within just a game or two, depending on results. Two wins, a combo of a win and Man City loss, or just two Man City losses will do it for Liverpool, whose players will be happy to get some rest after such a grueling schedule.

Since the league championship isn’t going to be much of a close race this season, the real interest lies in the three other EPL teams who will qualify for the Champions League. Every year, the Top 4 clubs in the league table earn a spot to face off against other top European competition. This is a particularly fascinating year for the Champions League qualifying race.

So, Liverpool is a virtual lock at this point. Second-place Man City is currently serving a 2-year European competition ban, and will not be eligible for the Champions League. This leaves room for a fifth-place club to qualify.

The third through seventh spots are all within 10 points of each other. Leicester City, Chelsea, Man United, Wolves and Sheffield United (in that order) are expected to fight hard for the final three spots in arguably the world’s most prestigious club competition.

With 53 points and nine matches remaining, Leicester figures to earn one of the Champions League spots, likely being second place behind Liverpool. Chelsea (48) and Man United (45) round out the current clubs whose berths are theirs to lose, both also with nine matches left.

On the outside looking in, a few clubs are well within striking distance. Wolves and Sheffield United both sit with 43 points, two back of fifth place Man United. Sheffield, however, has an extra tenth match on its schedule and can jump Man U into qualification territory with a win in their next fixture. Tottenham (41 pts, 9 matches left) and Arsenal (40 pts, 10 matches left) are other outsiders that figure to compete for the last couple spots.

Sign up to wager at PointsBet.com, and get 2 risk-free bets up to $200: 1 for Fixed Odds, 1 for PointsBetting. Refunds as Free Bets. What are you waiting for?

Another interesting race to keep an eye on: relegation. Each season, the bottom three clubs are relegated to the EFL Championship, the league whose top three clubs will replace them.

The bottom six clubs in the EPL are all between 21 and 29 points. Brighton leads the pack in 15th place with 29 followed by West Ham, Watford and Bournemouth all with 27. These four clubs all have nine matches remaining. Aston Villa has 25 points but 10 matches left. And finally Norwich City sits in the cellar with 21 points, looking most likely to drop down this season.

Now that a league as prevalent as the English Premier League is back, hopefully other, bigger dominos will fall. Until then, let’s enjoy our EPL action and win some bets.

Justin Epifanio is a sports journalist who studied TV and digital media at Montclair State University, and majored in sports broadcasting and journalism. Justin is a sportsbook writer at Rivers Casino Philadelphia (formerly SugarHouse). In addition to iGamingPlayer, Justin has contributed to online publications including WiredJersey.com, SportsArePhilly.com and Great.com. 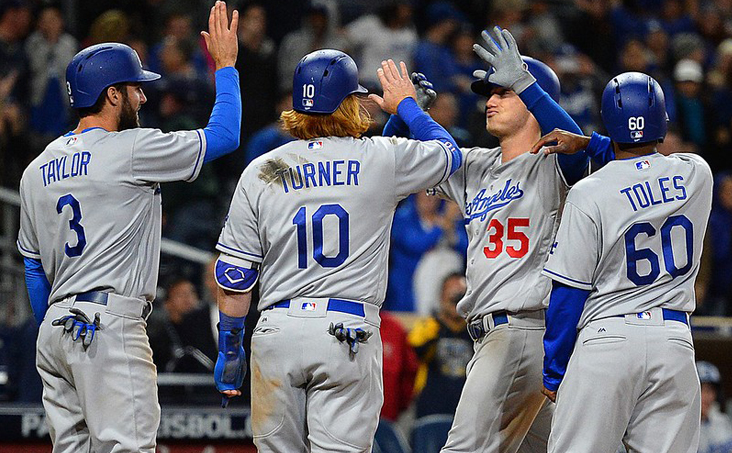 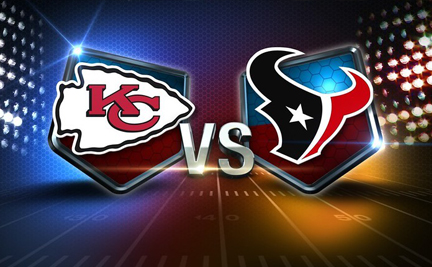 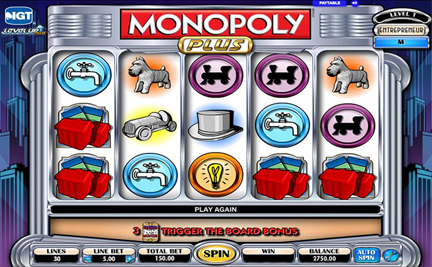