HOW TO PLAY: Video Poker 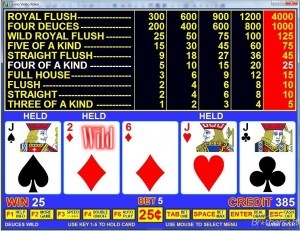 Video poker is one of the most popular casino games.

It is often described as a slot machine in brick and mortar casinos. Online casinos differentiate between the two games.

Video poker is popular because of its speed. A fast video poker player can play 50 hands a minute. It also has a very low house edge, especially compared to slot machines.

There are advantages to playing higher limits. The pay table is often better when betting more per hand. It is important to review how much a full house and flush pay on the game. This is usually where casinos will short-pay lower denomination video poker games.

How to Play Video Poker

A video poker hand starts with a player deciding how much to wager on a hand. There is a button for max bet if the player would like to bet five coins. After that decision, five cards are dealt. A player then decides which cards should be held. There is a button that represents each card that should be pressed when a player wants to hold a card. Modern video poker machines will also be touch screen. Online video poker plays similar except that there is not usually a touch screen option.

Jacks or Better – All New Jersey casino sites offer Jacks or Better. It is the draw poker game that is most associated with video poker. The goal of the game is to make at least a pair of jacks or better.

Another popular video poker game is Deuces Wild. The four 2’s in the deck are wild in Deuces Wild. A player must make at least three of a kind to win.

While the above games are the most popular, there are many other variations of video poker available. Joker Poker is the only New Jersey video poker game that uses more than 52 cards. It adds one joker. The lowest winning hand is a pair of kings in Joker Poker. There is also Bonus Poker, which pays 2-1 on two pair and lowers the four of a kind payout compared to other games in the Bonus Poker series.

All New Jersey casino sites offer Jacks or Better, most with the 9/6 pay table. This is the best regulated video poker game offered over the internet in New Jersey. It has a return of 99.54% when using perfect basic strategy. It is very unusual to find this game on any casino floor in Atlantic City, so online players have a better advantage. 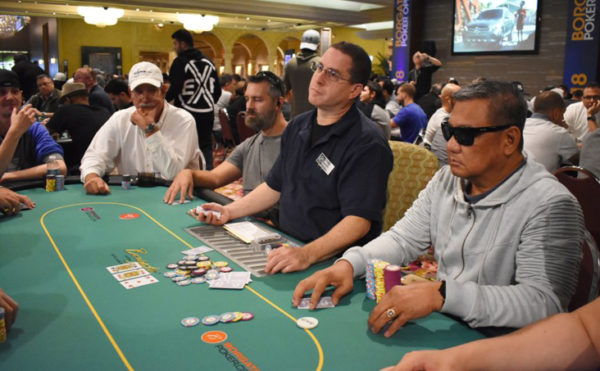 How to Play Online C 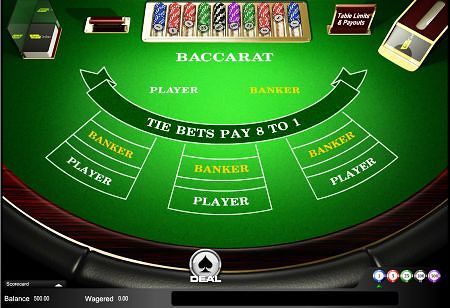 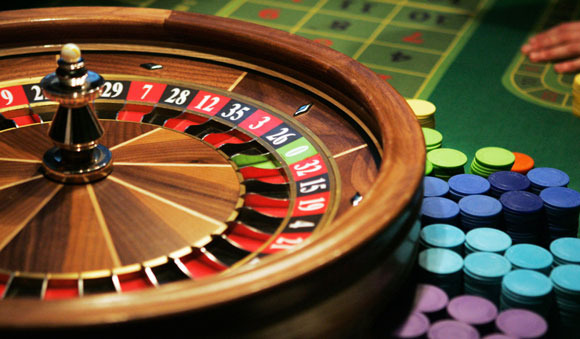